In this article, I want to look into traffic safety around the world. The best source for data on this is the World Health Organisation’s report on global road safety. It is an expansive set of documents covering a wealth of information about traffic safety around the globe, so in this article, I break down some of the key findings, and some of the more surprising states to come out of the report.

These are summarised below as an infographic: 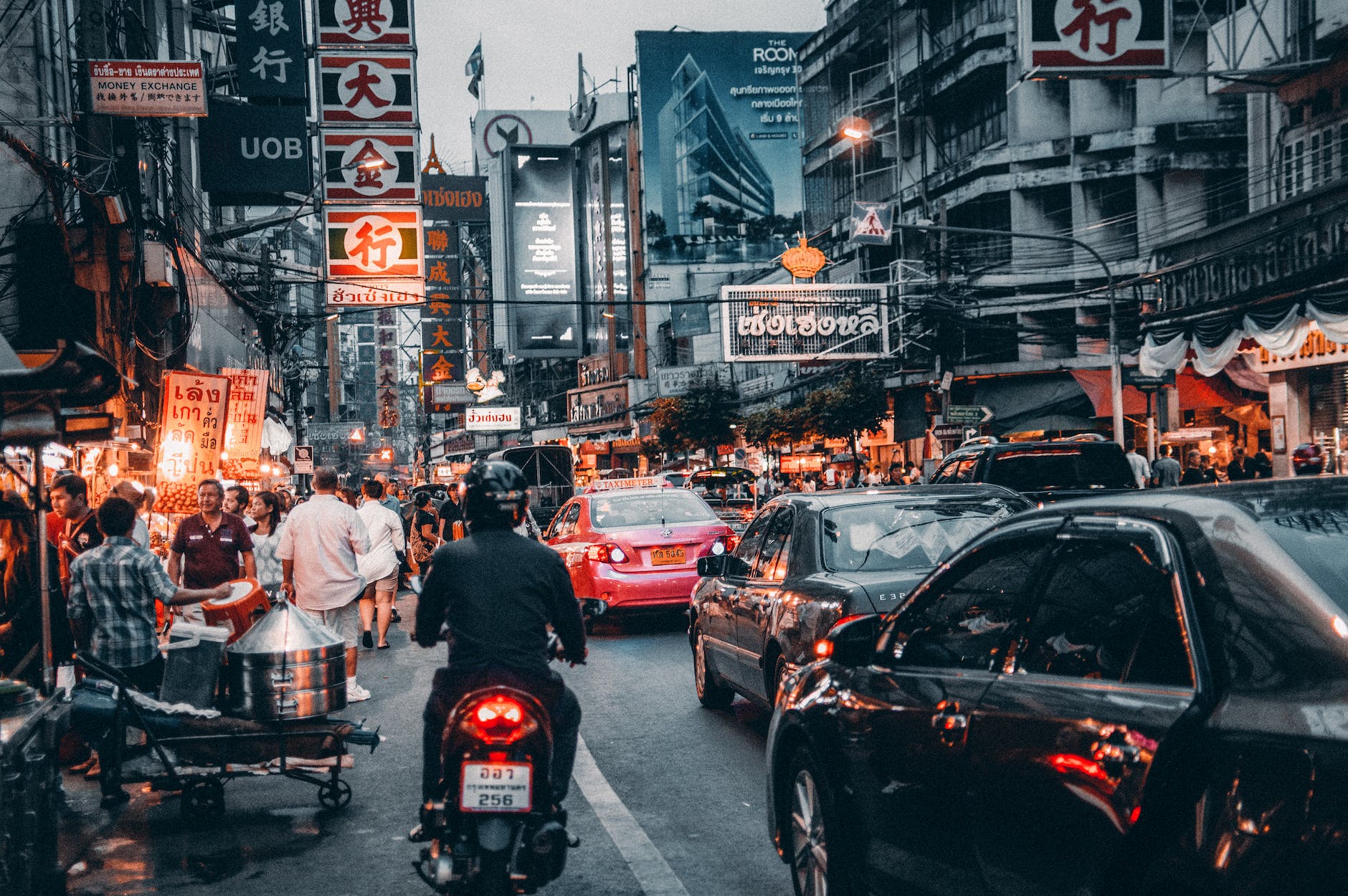 I want to segment the data in different ways to see these trends in more detail.

First, here is the data for each country displayed as a heatmap, showing the fatalities per 100,000 inhabitants of each country, as estimated by the WHO.

Some immediate trends are visible in this heatmap:

To understand the observable patterns on the heatmap, it helps to look a little more closely at some of the other data. In particular, many of the patterns show the clear link between how wealthy a country is on average, and how many road deaths that country has each year.

The Connection Between Wealth and Traffic Safety

A country’s level of income is a good predictor for traffic fatalities, with the countries that the WHO ranks as high income showing much lower levels of traffic fatalities than those ranked as middle or low income. Specifically, the report states that “with the exception of the Eastern Mediterranean region, the rate of road traffic deaths per 100,000 population decreases as income increases.”

This is shown by the following chart that plots the average fatalities per 100,000 inhabitants for each income band.

There are some exceptions to the general trend relating income level to traffic deaths. As noted by the WHO, the Eastern Mediterranean does not follow this trend, with many countries that are ranked as High income showing high levels of road deaths. Most notably is Saudi Arabia, which is a high-income country but has a very high amount of fatalities: 28.8 per 100,000 population. In fact, this is almost double the average for high-income countries (14.7). 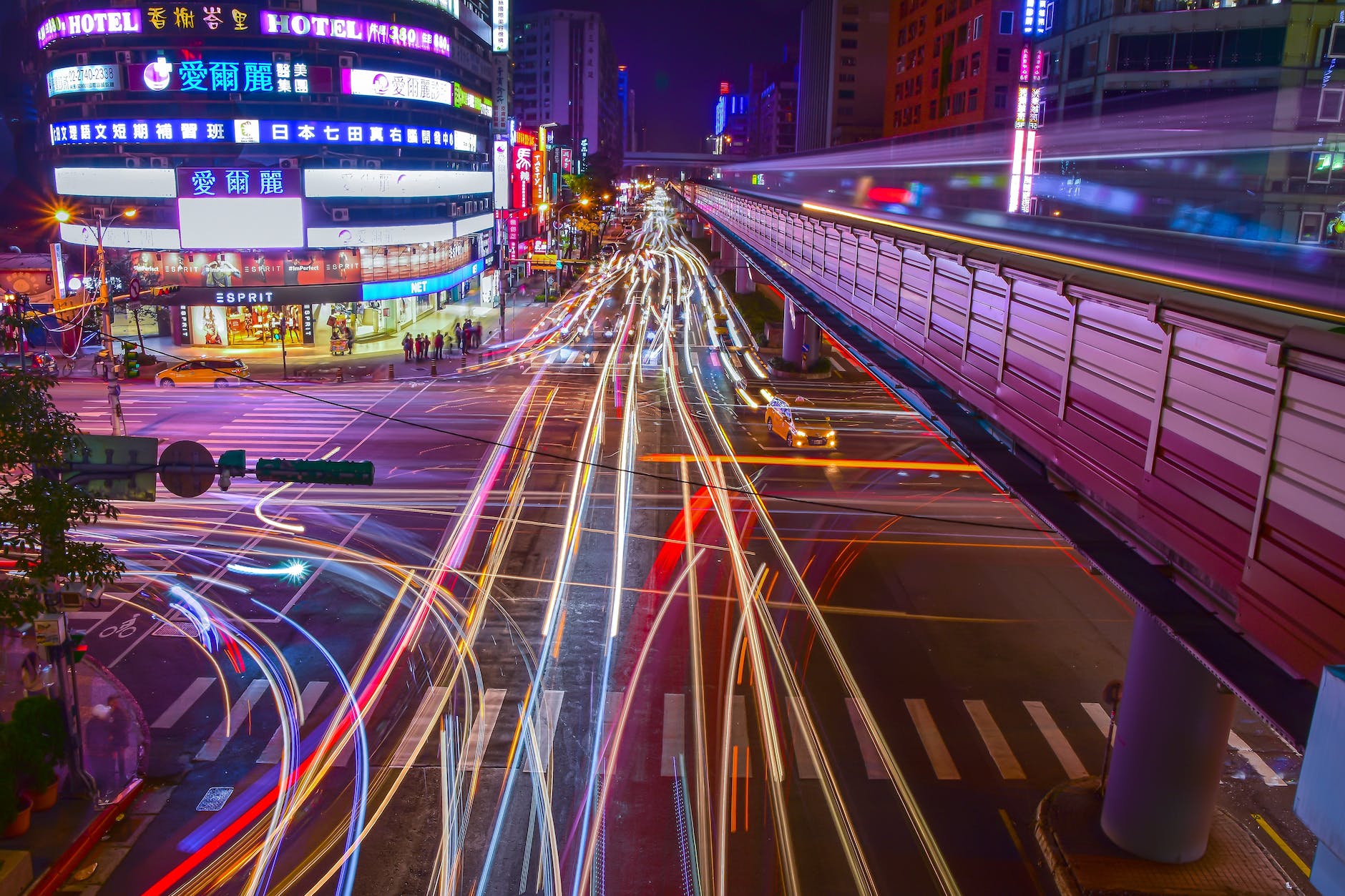 Zooming in on different continents, we can get an idea of country’s performance relative to their neighbours. This can be informative, although obviously we should always keep in mind the underlying trend that income level drives a disparity in road deaths, and there can be large disparities in wealth across one continent.

Here are some of the standout stats, that show countries that are either doing better than their neighbours, or some that are doing considerably worse.

The overarching theme of the WHO report is that a country’s wealth is a huge influencer when it comes to road safety. This is perhaps not that surprising, as higher income levels will result in both better infrastructure in a country and also safer, more roadworthy vehicles. However, as I have highlighted here, there are other factors at play.

For example, the fact that the EU road death average is considerably lower than the average in the US, although both are comparatively wealthy, suggests other factors, like regulations and legislation, have a major impact.

As more and more people are getting access to motorized transport across the globe, it is becoming a more and more pressing matter of global health, and although there have been significant gains in this area, this data clearly shows that many countries have a long way to go.

This report and analysis was conducted independently by Autovolo.co.uk with data collected from the World Health Organization.

Selling Your Car Online Can Earn You 30% More Than Through a...

Are you sure you want mark this advert as Sold ?

"abcdef" is not valid postalcode